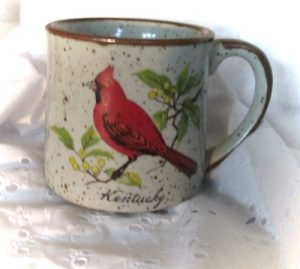 Susan Lawrence’s debut novel faces the saddest of events that one could imagine. When Emily Adams is driving down a street, being watchful of a nearby bicyclist, a small boy, Isaiah, rides his skateboard in front of her car. Cars move too fast — no way could she have stopped. Cars are too much for a little kid and the child dies.

The rubber tunnel of grief and guilt that comes next threatens to destroy Emily’s marriage while Isaiah’s parents are in painful limbo. Emily feels she might be able to silence her guilt by doing good things…especially participating in marathons and runs to raise funds for charity…until she suffers an injury that seems to block that effort.

Isaiah’s grandmother’s faith leads to some beautiful connections which in the end honor this little boy’s memory. A subplot surfaces with the assault of Isaiah’s aunt, Carrie Anne, in her Central American mission city. Carrie Anne’s devotion to the children of the mission put her in a dangerous situation, yet a place she would probably go again to rescue the child who has come to the mission language classes.  Carrie Annis sent home to her mother (Isaiah’s grandmother) to recover . When she gets there, she finds there is work for her in providing some spiritual support for her family.

The nasty, ambulance chaser lawyer is maybe a little over-drawn, but plays his part pretty well as he lures Isaiah’s parents into the possibility of a wrongful death law suit against Emily.

Writing from the wooded country of Iowa and releasing this first novel, Susan Lawrence has taken her own experiences as a teacher before she was an author and speaker, blending and bending imagination to scenarios of reality that no imagination can top. A sweet, sad, moving story that is not difficult to read. No profanity or offensive content. Bring a Hanky.